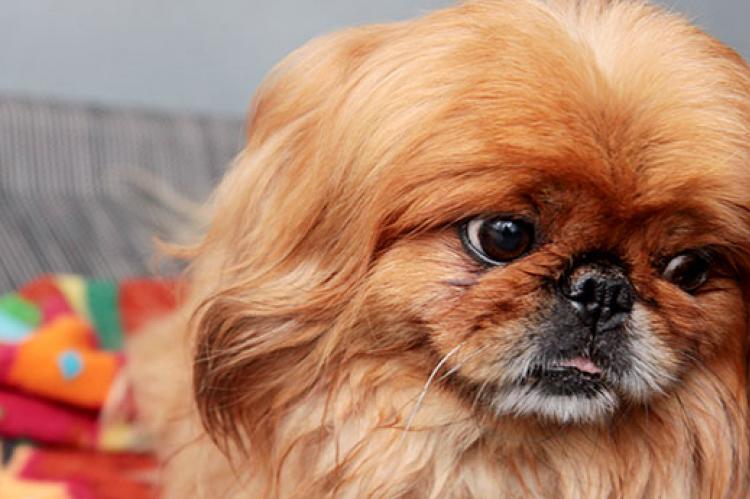 Commercial breeding establishments, or puppy mills, are large-scale facilities where dogs are confined in small enclosures for their entire reproductive lives with little to no exercise or positive human contact. The sole purpose of such facilities is to mass-produce puppies to sell them for profit through retail pet stores and via the Internet.

In two large-scale studies of dogs from high-volume commercial breeding establishments (one study focusing on the adult breeding dogs and the other on the puppies sold through pet stores), the evidence showed conclusively that these breeding facilities are highly injurious to both groups of dogs, resulting in severe, extensive and long-term harm to the behavioral and psychological well-being of the dogs.

What the study looked at

This study compared a wide array of psychological and behavioral characteristics of 1,169 dogs formerly kept for breeding purposes in commercial breeding establishments with pet dogs owned by members of the general public.

What the study found

To obtain a copy of the published study, contact Dr. Frank McMillan at dr.frank@bestfriends.org.

What the study looked at

What the study found

To obtain a copy of the published study, contact Dr. Frank McMillan at dr.frank@bestfriends.org. 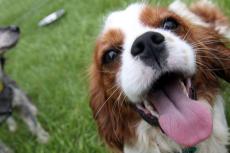 Why Adopt a Pet Instead of Buy? 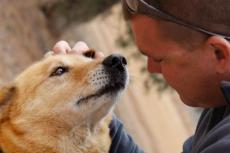 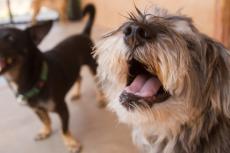 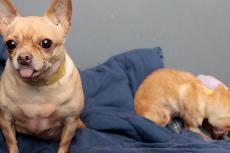 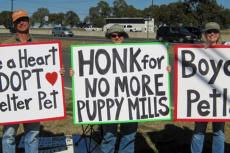