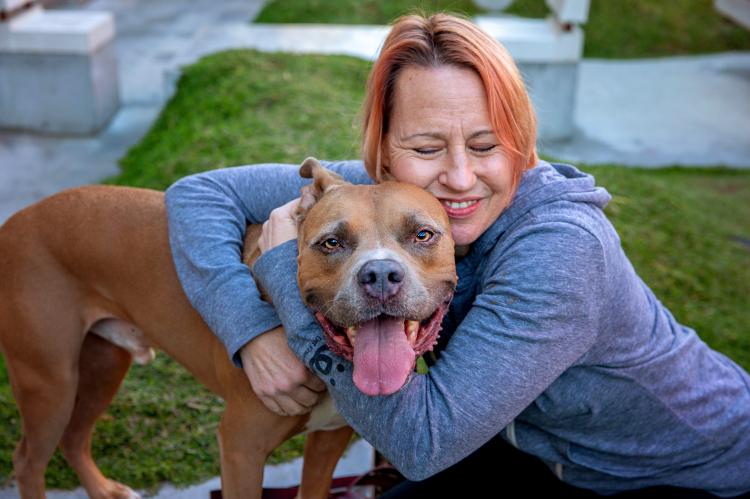 In 2016, when Best Friends announced the goal to lead the country to no-kill by 2025, one of the first tasks was to get a handle on the size of the problem and to eliminate the guesswork as much as possible.

We collaborated with other national animal organizations to launch Shelter Animals Count (SAC), a self-reporting database of shelter statistics, and we initiated a massive shelter data collection. Today, Best Friends has the most comprehensive and most accurate dataset for sheltered dogs and cats in the country.

There are about 108 million owned dogs in the U.S. That means:

There are about 79 million owned cats in the U.S. That means: 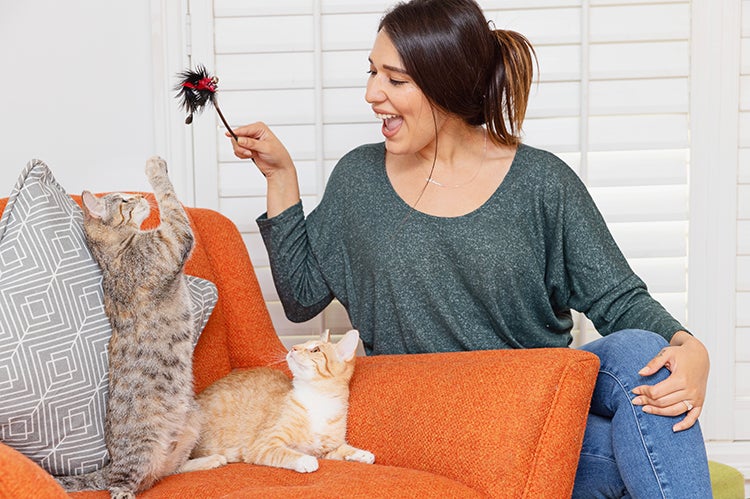 Pet ownership facts and statistics in the U.S.

In 2021, 4.6 million cats and dogs entered animal shelters in the U.S. Of those, about 355,000 dogs and cats were killed just because they didn’t have safe places to call home. So why do people give up pets to animal shelters?

Most people surrender their companion animals to shelters for reasons other than a pet’s behavior, as many people currently believe. In fact, three human-related reasons — housing (specifically, moving), finances and caregiver or family health/death — account for more than a third of animals entering shelters. Here are the top reasons that cats and dogs are surrendered to animal shelters:

The top reason that dogs are surrendered to shelters is housing issues, while the top reason for cats is the pet owner having too many animals.

How many dogs are killed in animal shelters? 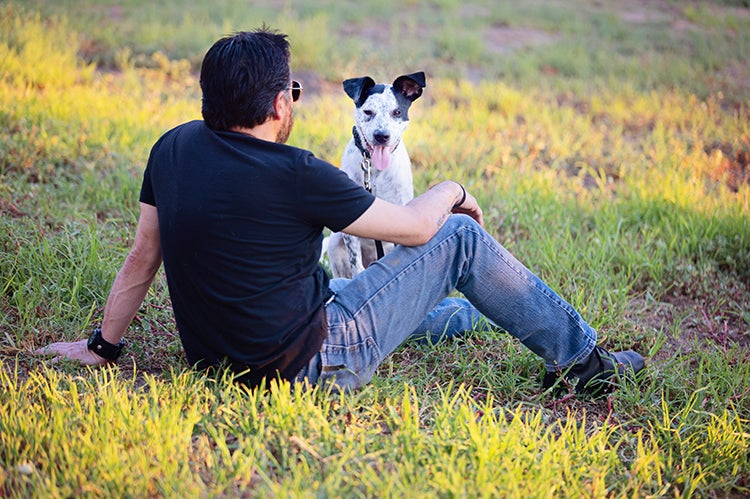 How many cats are killed in animal shelters?

Of the 355,000 dogs and cats killed in shelters in 2021, about 68% were cats. Even though dogs and cats entered shelters at nearly the same rate, more than two cats were killed for every dog, and many of them were stray or feral cats (aka community cats).

That statistic highlights the critical need for trap-neuter-vaccinate-return (TNVR) programs, which prevent community cats from being brought to shelters. Many community cats don’t make it out of shelters alive because they are unsocialized to people and therefore aren’t good candidates for adoption.

This data also highlights a great need for adoption and fostering of cats and kittens in shelters, particularly during the warmer months, when more litters of kittens are born.

Adoption is crucial for saving lives. In a survey, 85% of people said they would consider adopting their next pet, yet only 43% adopted their most recent pet.

Where do people get their pets?

While most people today adopt their pets, many people still purchase pets from breeders or pet stores. 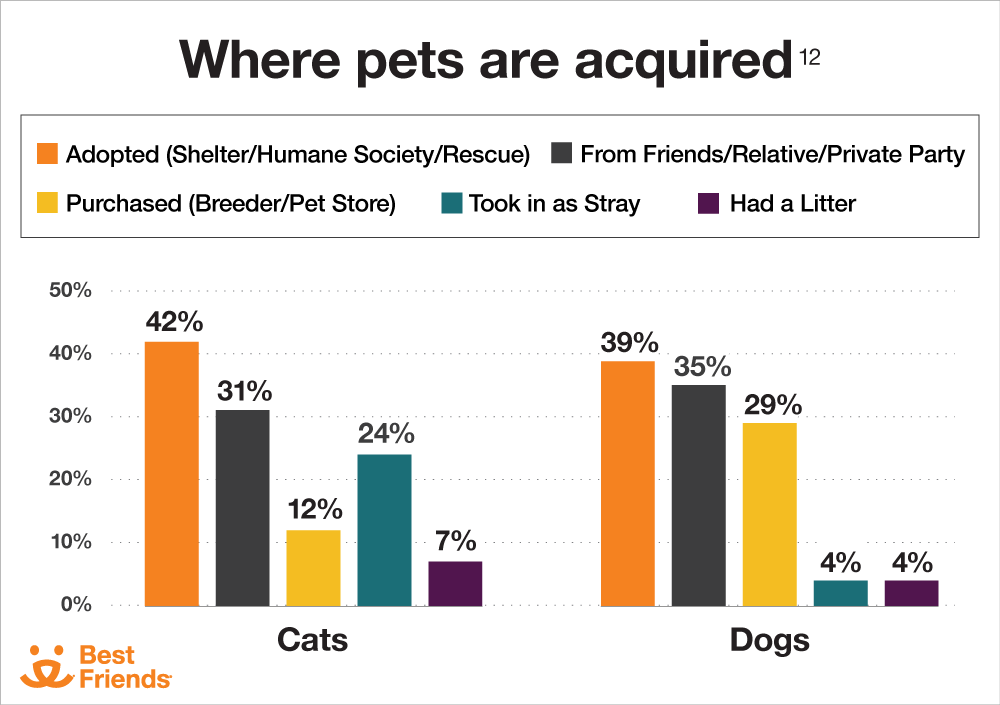 There are several reasons why people don't adopt a pet, but Best Friends is striving to overcome those barriers and working to find homes for more pets through adoption and foster programs nationwide. 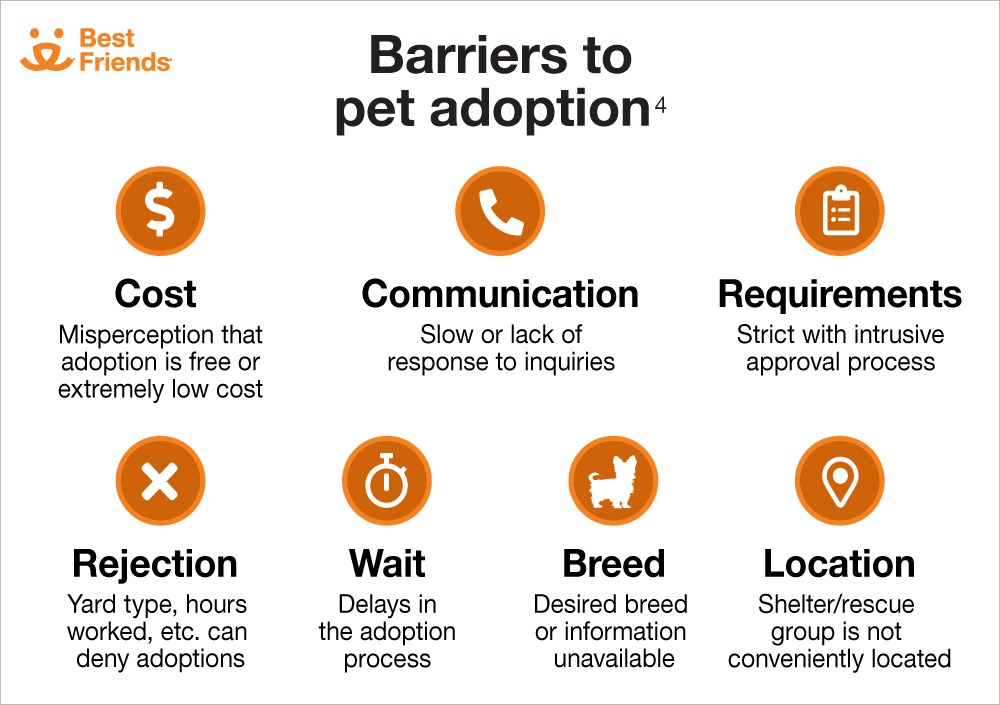 Adopt a pet near you.

No-kill shelters are those that save at least 90% of the dogs and cats coming through their doors. Learn more about what no-kill means.

How many no-kill shelters are there in the U.S.?

What is the national save rate?

In 2021, the national save rate was 83%, representing a 77% reduction in the number of dogs and cats killed in shelters since 2016, when Best Friends announced the goal to make the country no-kill by 2025. That’s 4.8 million more animals who have been saved through targeted programming in shelters.

How many no-kill states are there?

Two states, New Hampshire and Delaware, are no-kill. In 2021, three additional states were on the cusp of no-kill: Rhode Island, North Dakota and Vermont.

In what states do homeless pets need the most help?

Five states account for half of all the dogs and cats killed in shelters: Texas, California, North Carolina, Florida and Alabama. Although these states are the top five, they are still making significant lifesaving progress. In Florida, for example, 62% of the shelters are no-kill. 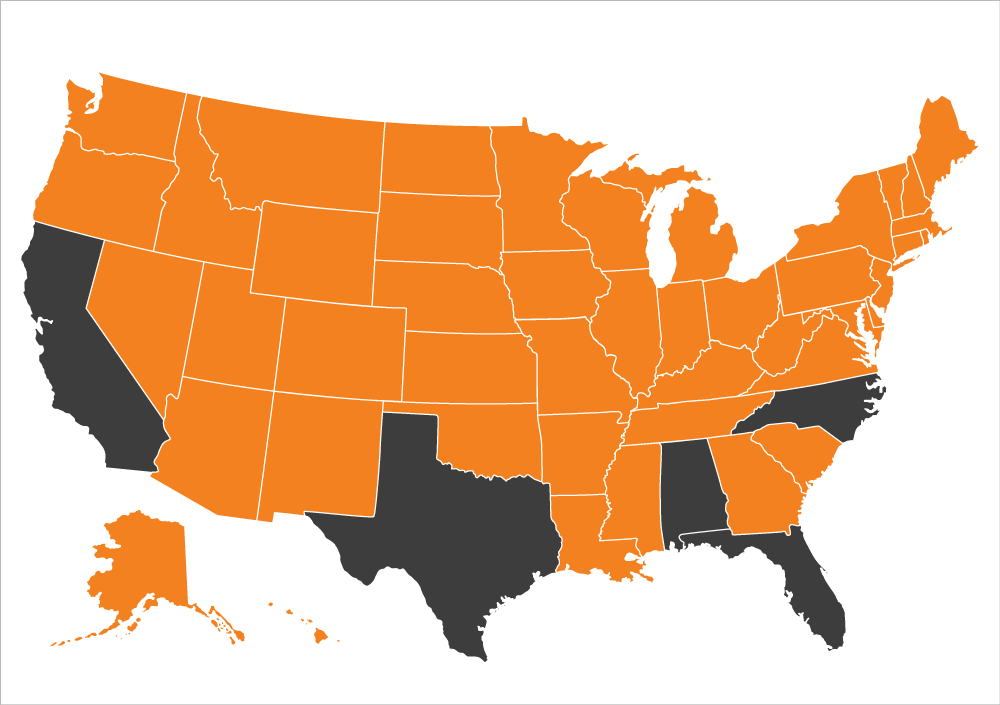 Across the country, Best Friends is working to save the lives of community cats, end breed-specific legislation and stop puppy mills.

What efforts save the lives of community cats?

Community cats (aka stray and feral cats) are at risk of being killed if they enter shelters because they are often unsocialized to people and don’t make good candidates for adoption. The trap-neuter-vaccinate-return (TNVR) method saves their lives. Through TNVR, cats are humanely trapped, spayed or neutered, vaccinated and returned to their outdoor homes. Best Friends works with shelters nationwide to help them start community cat programs that use TNVR.

A Best Friends survey found that: 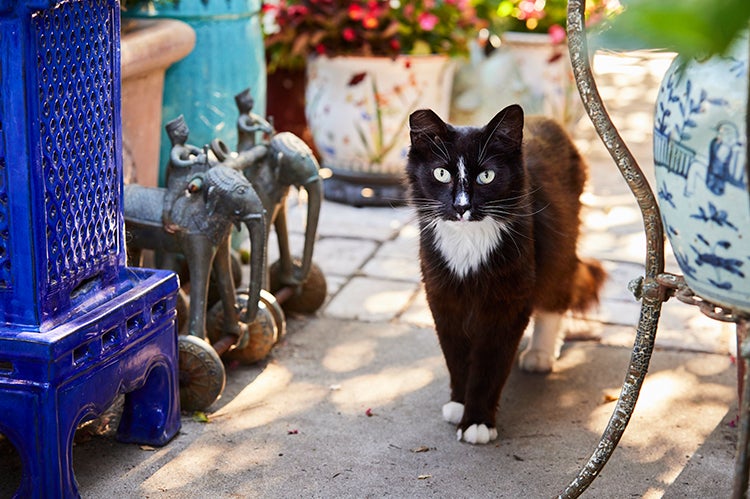 What efforts save the lives of pit bull terriers?

In many municipalities, breed-specific legislation (BSL) bans or restricts certain types of dogs based simply on their appearance, usually because they are perceived as dangerous. Best Friends advocates to end BSL nationwide because we believe that dangerous-dog laws should focus on the individual dog’s behavior, not his or her breed.

What efforts are putting an end to puppy mills?

Puppy mills are “factory farms” for dogs. The dogs live in small, cramped cages, are bred as frequently as possible, and receive little or no socialization or medical care. There are still thousands of puppy mills nationwide, but Best Friends is working to shut them down through education and advocacy. 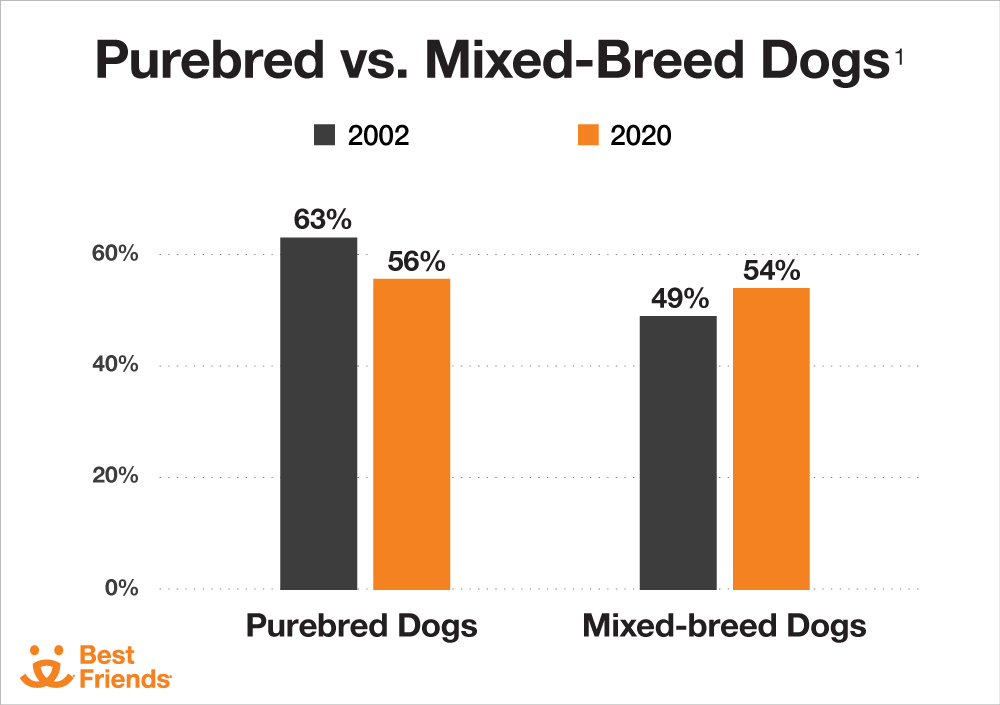 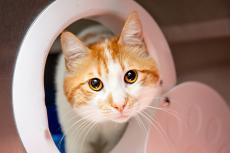 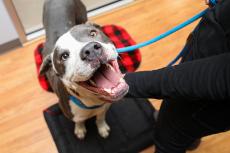