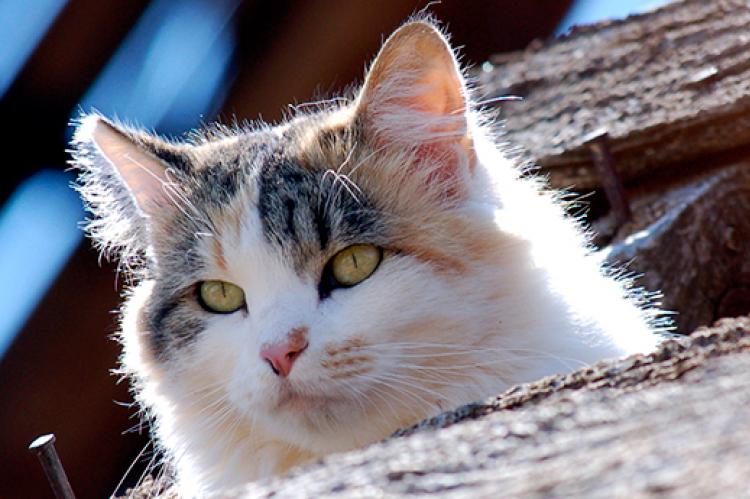 Trap-neuter-return (TNR) is a management technique in which community cats are humanely trapped, evaluated, spayed or neutered by a licensed veterinarian, ear-tipped to show they’ve been sterilized, vaccinated against rabies and distemper,* and then returned to their original habitat. Targeted TNR (i.e., maximizing the number of cats sterilized at the colony or neighborhood level) offers several benefits over the inefficient approaches that have been used for generations, such as complaint-driven impoundment, which is often followed by lethal injection. These benefits include:

It’s important to recognize that each of the examples cited below is a success in its own way. The studies in Alachua County, Florida, and San Jose, California, focus on decreased intake and shelter deaths, rather than reduced community cat populations (a much more difficult metric to quantify). From an animal welfare perspective, such examples are compelling, but might mean little to stakeholders whose most important (perhaps only) measure of success is population reduction.

*Not all TNR programs include a vaccination component. Rabies in cats is a rare event, so this step is optional in some programs. Vaccination is considered best practice, however.

A 36 percent average decrease in population among six sterilized colonies was observed in the first two years. Three unsterilized colonies experienced an average 47 percent increase over the same period. 2 A four-year follow-up census found that one colony had been reduced from 10 cats to none. At seven years, another colony originally containing 10 cats had been reduced to one cat. 3

A survey of caretakers (caring for 103 cat colonies) revealed a 22 percent decrease overall in the number of cats, despite a 21 percent rate of “cat immigration.” Although some colonies experienced initial increases, the numbers began to decrease significantly after three years of TNR. “Colonies neutered three, four, five or six years before the survey showed progressive decreases of 16, 29, 28 and 32 percent, respectively.” 4

Four years after implementing its return-to-field program, San Jose Animal Care and Services observed a 29 percent decrease in feline intake and a decrease in shelter killing from over 70 percent of intakes in 2009 to 23 percent in 2014.” 5

A campus TNR program led to the adoption of nearly half (47 percent) of the 155 cats living on campus over an 11-year observation period. In 2002, just 23 cats remained on campus.6 (Some critics of TNR suggest that the large number of adoptions documented in this study are somehow “cheating” or misrepresenting TNR’s effectiveness. But such critiques fail to acknowledge the obvious: Without the TNR program, these kittens would likely have remained intact and soon would have been contributing to the local population.)

After many years of TNR efforts, the last of the famous “wharf cats” died in December 2009. According to both Alley Cat Allies and the local paper, this colony once included something like 300 cats.7 (A 1996 story in the Boston Herald describes “an estimated 200 wild, roaming cats.” 8)

The Community Cats Projects are partnerships of Best Friends, PetSmart Charities® and municipalities. PetSmart Charities has donated more than $3.6 million to fund this initiative. These high-volume, three-year programs focus on specific zip codes and neighborhoods (generally those known to be the source of highest shelter intake) and have proven highly successful at reducing both shelter intake and shelter deaths of cats and kittens.

Following the implementation of a large-scale, targeted TNR/return-to-field program, feline intake to Albuquerque’s shelter system had decreased by 38 percent. The number of shelter deaths decreased by 82 percent, from more than 3,500 in 2011 to 632 in 2014. And over the three years of the program, intake of kittens under eight weeks of age dropped by approximately one third — a strong indication that the program was reducing the breeding population of community cats.

Following the implementation of a large-scale, targeted TNR/return-to-field program, shelter deaths for cats and kittens decreased by 77 percent.

At the end of a three-year large-scale, targeted TNR/return-to-field program, 39 percent fewer kittens under four months of age were entering the Baltimore Animal Rescue and Care Shelter. Again, this is a strong indicator that the number of outdoor cats breeding in the community is being reduced significantly.

At the end of program year two (July 2015 – June 2016) of a three-year large-scale, targeted TNR/return-to-field program, the Pima Animal Care Center’s feline save rate has increased dramatically — from 56 percent in 2013 to 91 percent in June 2016.

6Levy, J. K., Gale, D. W. & Gale, L. A. Evaluation of the effect of a long-term trap-neuter-return and adoption program on a free-roaming cat population. Journal of the American Veterinary Medical Association 222, 42–46 (2003).

10Tennent, J. & Downs, C. T. Abundance and home ranges of feral cats in an urban conservancy where there is supplemental feeding: A case study from South Africa. African Zoology 43, 218–229 (2008). 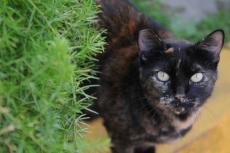 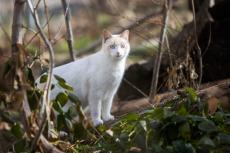