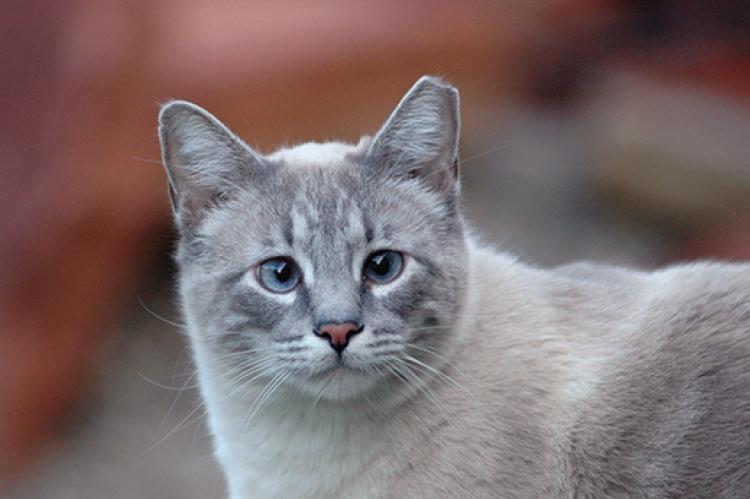 If you have community cats (also called feral or stray cats) in your neighborhood, you may have noticed that some or all of these outdoor cats have an ear that is squared off instead of pointy at the tip. Are these cats with the tipped ears making a new fashion statement? Has plastic surgery gone to the cats? Here are some answers to frequently asked questions about ear-tipping.

Ear-tipping involves surgically removing a small portion of one of a cat’s ears while the cat is under anesthesia for spay or neuter surgery. It is the universally accepted way to signify that a community cat has been spayed or neutered, which means no new kittens will be born, and that’s a good thing.

The ear-tipping procedure is generally done as part of a trap-neuter-vaccinate-return (TNVR) program, which involves humanely trapping community cats, vaccinating them, getting them spayed or neutered, and then returning them to their neighborhoods to live out their lives. TNVR is the best way to humanely reduce the population of outdoor, ownerless cats.

Why are community cats ear-tipped?

If you’ve spent any time around community cats, you know that getting close to one may not be an easy task. In general, these aren’t family pets. These are cats who have spent all (or a significant part) of their lives outside and they may have had varying degrees of socialization with people. They are lovable in their own way, but they are not always the cuddly types.

There are kind people around the country who keep an eye on community cats in their neighborhoods, helping to get the cats fixed through TNVR programs. Ear-tipping allows them to tell from a distance whether or not a community cat has been spayed or neutered. That tipped ear saves the cat the stress of being trapped and anesthetized a second time.

Ear-tipping can also help anyone who is feeding the cats keep track of them, and notice if a new cat has joined the community. And it lets animal control officers know that a cat benefitted from TNVR and has been seen by a veterinarian. In short, an ear-tip tells everyone that the cat has someone who has invested time and resources in his or her well-being.

Does ear-tipping hurt the cat?

Ear-tipping is extremely safe and is performed while the cat is already anesthetized for spay or neuter surgery. There is little or no bleeding involved, and it is not painful to the cat. The ear heals up quickly and the tipped ear doesn’t detract one bit from the appearance or beauty of the cat.

To learn more about community cats and their care, please visit bestfriends.org/straycats. 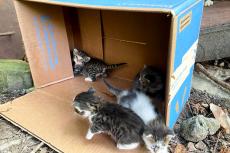 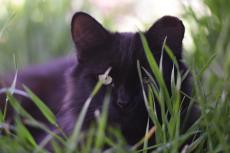 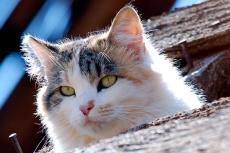 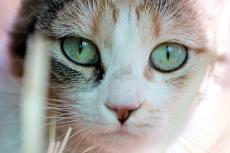 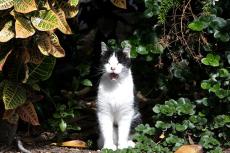