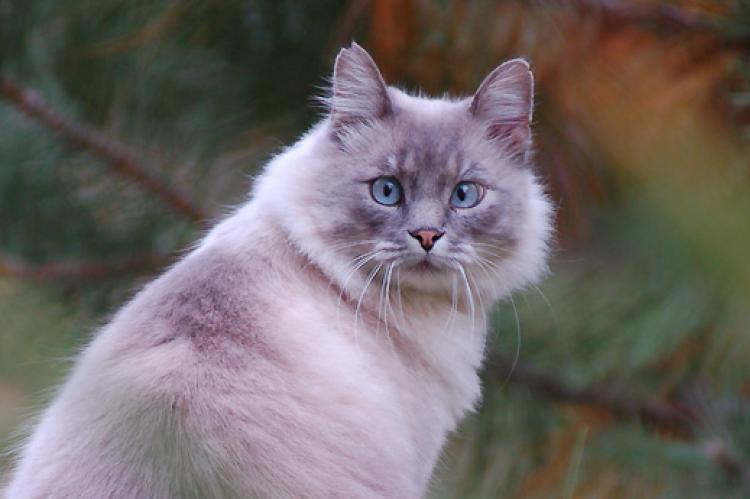 Targeted TNR programs offer a commonsense, animal-friendly, effective, and economical alternative to the traditional method of managing community cats (i.e., impoundment followed, in many cases, by lethal injection). In addition, TNR has a strong basis in science and enjoys broad public support. Indeed, national surveys commissioned by Best Friends in 2014 and 2017 found that Americans prefer TNR to lethal roundups by nearly three to one — not only for its obvious benefit to community cats but also for its benefit to public health.[2] These results correspond to those of previous surveys revealing strong opposition to the lethal roundups of community cats[3] and to lethal methods in general as a means of population control.[4]

[1] As vaccination against rabies is becoming more common, many TNR programs are now adopting the acronym TNVR to emphasize this important public health component. 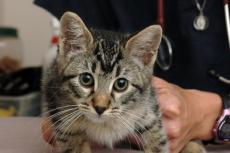 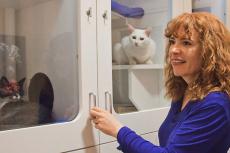