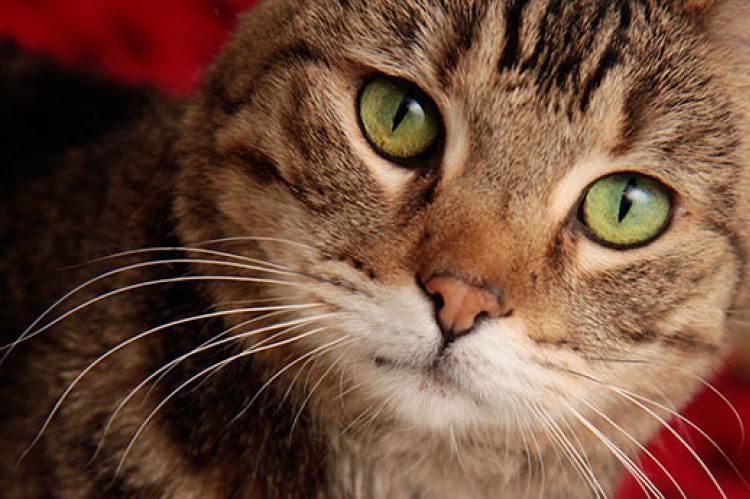 Spaying or neutering is one of the greatest gifts you can provide your pet and your family. These routine medical procedures not only help control pet overpopulation, but they may also prevent medical and behavioral problems from developing, allowing your cat to lead a longer, healthier and happier life.

What happens during spaying and neutering surgery?

Spaying is the surgical removal of a female cat’s ovaries and uterus, while neutering is the removal of a male cat’s testicles. While both operations are conducted routinely with few complications, only licensed veterinarians are allowed to perform them.

Prior to surgery, your veterinarian may carry out a complete physical examination of your cat or draw a sample of his blood for analysis. To minimize pain and discomfort, both spaying and neutering are conducted while your cat is under general anesthesia.

Following surgery, your veterinarian will instruct you on how to care for your cat while he is recovering. Most cats are back to normal within a few days. The surgery site usually heals within two weeks and any skin stitches are removed at a follow-up appointment with your vet.

Why should I spay or neuter my cat?

Spaying or neutering your cat prevents unwanted births, which helps reduce overpopulation in shelters. Millions of unwanted animals end up in shelters or on the streets each year. Only a lucky few are adopted; the rest are either euthanized or die from trauma, exposure, starvation or disease. By spaying or neutering your cat, you do your part to prevent this tragedy.

Another benefit is that spaying or neutering reduces or eliminates sexual behaviors in cats that people generally consider a nuisance. In most male cats, regardless of their age when neutered, neutering reduces roaming, urine spraying, and fights with neighborhood cats. The plaintive howling of female cats in heat is eliminated. Overall, cats who are sexually intact are at greater risk of being relinquished to a shelter.

Will my cat’s personality change after being fixed?

Other than the previously mentioned behavior changes, spaying or neutering your cat is unlikely to change his or her basic personality, though male cats may become more docile following neutering. Cats’ playfulness and general levels of activity, excitement, and vocalization do not typically change following spay/neuter surgery.

Will my cat gain weight after surgery?

Both neutered males and spayed females have a tendency to gain weight due to a decrease in roaming and other sexual behavior. However, weight gain can be prevented through proper dietary management and exercise. Physically, male cats neutered prior to puberty do not develop the large head and thick skin of intact males.

When should I spay/neuter my cat?

Healthy cats as young as six weeks of age can be spayed or neutered safely. Studies have shown that cats altered at less than six months of age do not have an increased risk of physical or behavioral problems, as compared to those that undergo surgery later. Early-age spaying and neutering may prevent problem behaviors before they occur. If it hasn’t already been done, spaying or neutering should be considered for any pet with a behavior problem, regardless of age. For certain behaviors, surgery may reduce or eliminate the problem, even in older cats. Consult with your veterinarian or veterinary behaviorist for further information. 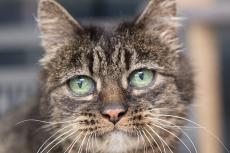 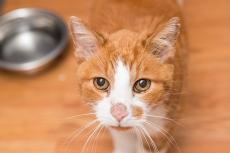 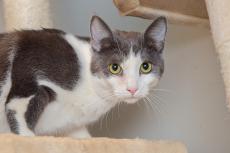 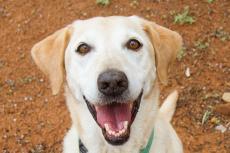 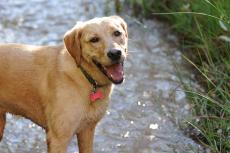