Lymphoma is a type of cancer that affects the white blood cells (called lymphocytes) of the dog. Lymphocytes are an important part of a dog’s immune system, which protects the animal from infection. Lymphoma can involve many different organs in the body, but it most often affects those areas that are part of the immune system — such as the spleen, the bone marrow and the lymph nodes.

In addition, there are several stages of lymphoma — stage I through stage V — based on what organs are affected and how many are involved, as well as sub-stages based on how the pet feels and how she or he is affected systemically.

When a dog is diagnosed with lymphoma, the prognosis will depend on several factors: the age and general health of the dog, the type and stage of lymphoma, and the types of treatment available. 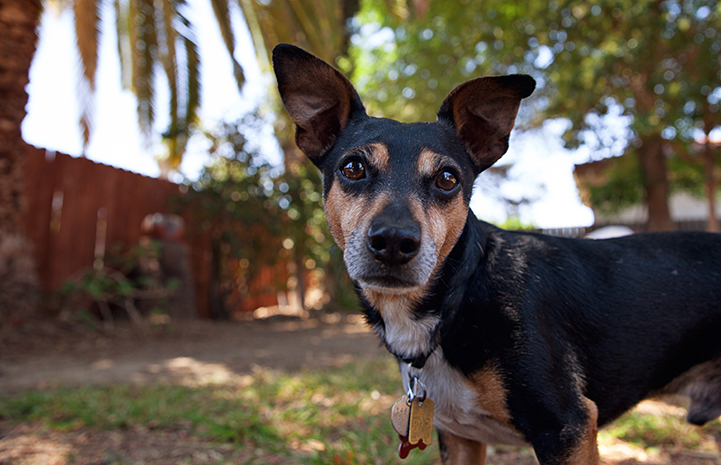 Signs of lymphoma in dogs

The most common sign of the multicentric form of lymphoma is enlarged lymph nodes, commonly those located underneath the chin and on the back of the leg behind the “knee” of the dog. In some cases, multiple lymph nodes are enlarged. If there are enlarged lymph nodes in the chest of the dog, breathing difficulties or coughing can be observed. Other common signs are decreased or loss of appetite, lethargy, weight loss and/or swelling of the face or legs. Also, sometimes the dog drinks and urinates excessively.

The skin form of lymphoma can initially appear as flaky, dry, red (and sometimes itchy) patches of skin anywhere on the body. As time goes by, the skin can look moist, ulcerated, very red and thickened. Lesions may also appear in the mouth, on the gums, lips and the roof of the mouth.

Dogs with the gastrointestinal form of lymphoma usually have symptoms such as vomiting, watery diarrhea and weight loss. The diarrhea can be dark in color and very foul-smelling.

Read about signs of a healthy dog

To diagnose lymphoma, the initial step is often a complete physical exam and a fine needle biopsy of the enlarged lymph node(s) submitted to a veterinary laboratory for analysis. In the case of a skin lesion, a skin biopsy can be submitted. In addition, a complete blood count, chemistry profile and urinalysis should be performed to identify abnormalities. Radiography of the chest and abdomen, plus abdominal ultrasound and/or a bone marrow biopsy are also recommended to help determine the stage of the disease.

The most effective therapy for most kinds of canine lymphoma is chemotherapy. In some cases, surgery or radiation therapy may also be recommended. There are numerous chemotherapy treatment protocols for dogs with lymphoma, and distinct types of lymphoma may be treated with different chemotherapy drugs.

The steroid medication prednisone can be used to treat lymphoma as part of a chemotherapy drug protocol. Prednisone is also used on its own, without chemotherapy drugs, since some people don’t want to put their dog through the struggles of chemotherapy, or can’t afford it. This treatment will also usually extend life expectancy, but generally less than the combination chemotherapy protocols mentioned above. 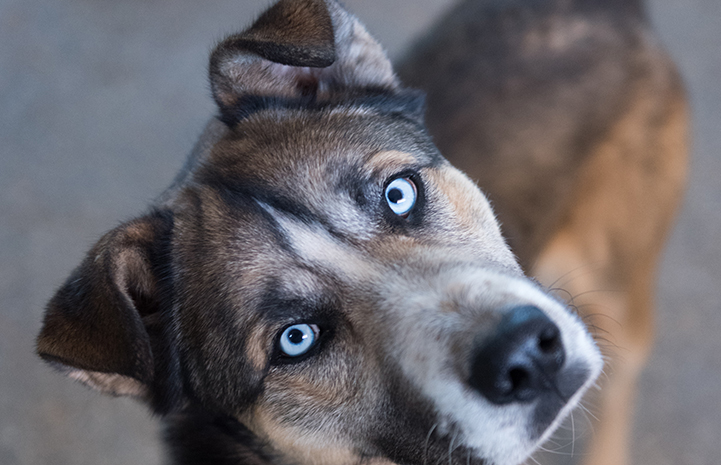 There are varying reports of life expectancy after a diagnosis of lymphoma. It depends on the type and stage of lymphoma, the dog’s overall health and, of course, the dog’s age. Left untreated, most dogs will succumb to the disease within two or three months. With treatment, the average life expectancy is increased by 12 to 18 months — with some dogs surviving well beyond that, to three or more years.

Please keep in mind that every dog is an individual and these are only general guidelines based on statistics. If your dog has been diagnosed with lymphoma, the best course of action is to discuss it in detail with your veterinarian, as well as all the available options, so that you can arrive at a decision that is right for you and your pet.

Ear Problems in Dogs and Cats