Dogs are considered a primary host, which means that heartworms can grow and reproduce in an infected animal. In fact, hundreds of worms can inhabit the heart and lungs of a single dog. Cats are what is called a “dead-end” host; the worms cannot reproduce in infected cats. Most cats are infected with only a few worms and they may not be fully mature, though the disease can be just as deadly for cats as it is for dogs. The sign of worms in cats is severe inflammation in the lungs.

How is heartworm spread to dogs and cats?

Heartworm disease is spread by mosquitoes; the baby heartworms, called microfilaria, are found in the bloodstream of infected dogs. Mosquitoes pick up the larvae of the heartworms when feeding and then transfer them to other animals. The larvae then grow and mature into adult worms.

What types of heartworm prevention are available?

Several types of prevention are available for both dogs and cats, including monthly oral preventive, monthly topical preventive and, for dogs, a long-acting injection given every six months. Prevention works by killing the immature worms, but is only effective against worms of a specific stage in their life cycle. After about 51 days, the worm larvae have matured so much that prevention is no longer effective, and those worms then mature into adults that cause heartworm disease. That’s why it is so important to administer prevention on time every month (or every six months for dogs who are given the long-acting injection).

Where is heartworm disease found in the United States?

Heartworms have been found in every state in the country. Even if you live in a northern area or a dry area, there are numerous factors involved in heartworm transmission, so your pet may still be at risk. Prevention is recommended — regardless of where you live.

What are the signs and symptoms of heartworm disease in pets?

The most common signs in dogs are coughing, exercise intolerance (or getting tired easily with exertion), collapse or fainting episodes, decreased appetite and weight loss. Many dogs, however, show no signs at all early on. Later in the infection process, heart failure can occur, and this is often seen as a very distended abdomen full of fluid. If a dog has large numbers of worms late in the disease, it can cause complete blockage of main arteries and result in severe signs (pale gums, labored breathing, dark brown urine). This condition, called caval syndrome, is usually fatal unless emergency surgery is performed to physically remove the worms.

Heartworm disease in cats can be much more subtle, with one common sign being a cough (similar to a cat with asthma).

Early detection is key to treating the disease successfully. Because many dogs show no signs during early infection, a positive test can guide early treatment and help to avoid potentially fatal complications. The test involves collecting a small blood sample, which can either be analyzed at the veterinarian’s office or sent out to a diagnostic lab. The results are usually acquired rapidly, within a few minutes if run in-house or in a couple of days if sent out. 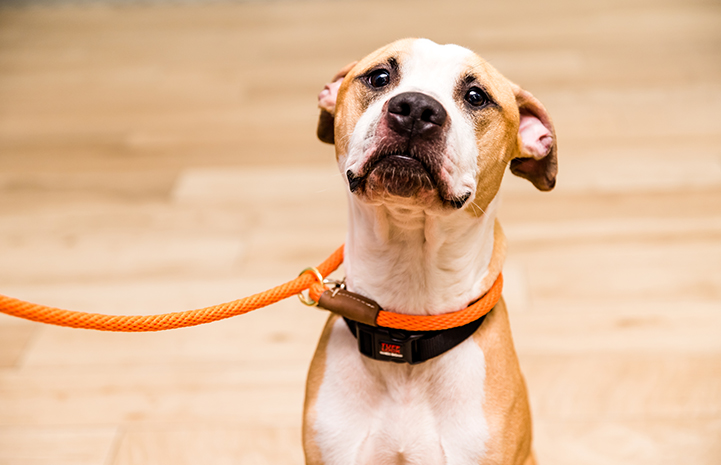 Because of the worm life stage that the test detects, it will take a dog about six months to show up positive on a test from the day he was infected by the mosquito. For this reason, for dogs not previously on prevention, it is recommended that the test be done immediately, and then again in six months.

Puppies younger than about seven months do not need to be tested; even if they were bitten by an infected mosquito at only a week or two of age, their test will not yet be positive. They should, however, be started on prevention prior to this test.

For adult dogs who are kept current on prevention, your veterinarian can make a recommendation, but typically these dogs will be retested at their annual exams. Anytime there is a lapse in prevention, a dog should be tested immediately, and then again in six months.

How is heartworm disease treated and with what medications?

If your dog tests positive for heartworm disease, there are several steps to treatment. Your veterinarian may want to perform additional testing to confirm the diagnosis and to look for evidence of infection on blood work or X-rays. This can help to determine the likelihood of complications occurring with treatment. (Despite potential treatment risks, however, heartworm disease will most certainly prove to be fatal if left untreated. That’s why early detection is so important.)

During treatment, it is imperative that your dog’s activity be restricted. Increased activity before and during treatment (and for up to six weeks afterward) has been associated with increased risk of complications (difficulty breathing or death). What this means is that the dog should go on leash walks only, with kennel confinement at all other times. Sedatives can be used to keep a dog calm while undergoing treatment; your veterinarian can help determine if this is necessary.

The American Heartworm Society has an established protocol for treatment that includes starting heartworm prevention (but only certain types, since some types can actually lead to severe or fatal complications), a course of an antibiotic called doxycycline, and then multiple injections with melarsomine, an agent that will kill the adult heartworms. 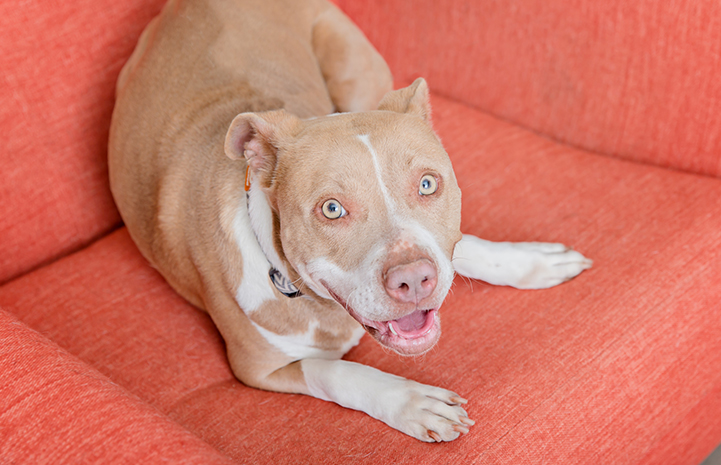 Dogs who have been treated should then be tested six months after treatment. They should also remain on prevention for the rest of their lives. It is possible (though uncommon) that the treatment protocol will not eliminate all of the adult worms, or the test can be a false positive with no active infection present. Your veterinarian will help guide you if your dog is one of these rare cases.

In cats, there is no approved treatment to eliminate heartworms, so prevention is extremely important for felines, too. The only option we have for cats is to provide treatment for the symptoms they are showing, such as difficulty breathing due to lung inflammation.

What’s the prognosis for heartworm disease?

With treatment, dogs with mild or no clinical signs of the disease have a very good prognosis; even dogs with severe disease or heart failure do well in most cases. The main factor in how dogs fare during treatment is whether their activity is adequately restricted.

If heartworm disease is untreated, the dog will continue to experience damage to his heart and lungs, and ultimately it will prove to be fatal.

How likely are my pets to become infected?

Different parts of the country have different levels of risk for heartworm infection. However, heartworms have been found in all 50 states. The areas at highest risk are those near the Gulf Coast and the Atlantic Coast, and near rivers. Factors that contribute to risk are the climate (temperature and humidity), species of mosquito, and presence of reservoir animals (dogs or other species that carry heartworms and can be a source of infection for mosquitoes and then other animals).