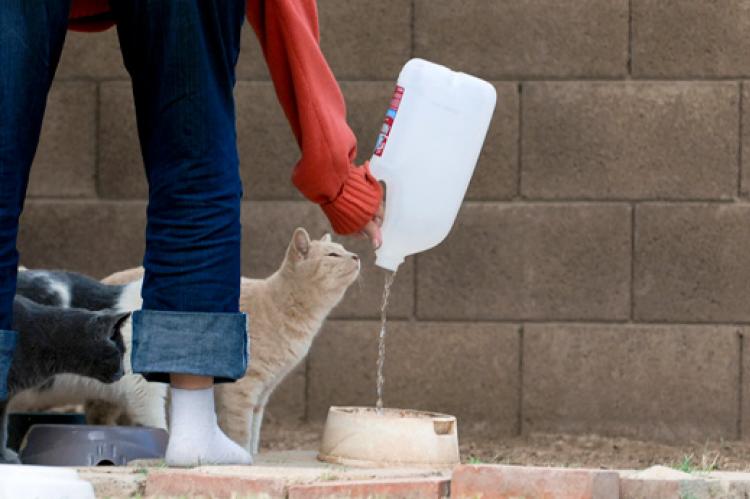 Despite the significant, tangible benefits of community cat programs, and the trap-neuter-return (TNR) method of managing unowned free-roaming cats, these programs are sometimes challenged by opponents who raise questions about whether this progressive approach is sound public policy, or is “legal” under state and local law. Opposition is almost always rhetorical, fear-driven and comes from outside interests offering no feasible alternative. This opposition also operates on a flimsy foundation that runs counter to sound public policy and legal theory, and misrepresents existing animal protection provisions.

From a legal perspective, community cats (often referred to as “feral”) are not owned, whereas “pet” cats are “owned” animals. These two categories cannot be distinguished merely through visual identification, except to the extent that an ear-tipped1 cat is presumptively unowned, and a cat wearing a collar is presumed to be a “pet” or an “owned” cat.

Animal control and other law enforcement agencies might mistakenly impute “ownership” to caregivers and then issue fines and penalties for breaching duties that apply only to “pet” or “owned” cats. The results, however, are absurd.

Laws imputing duties of pet ownership to cat caregivers are not realistic and are fundamentally unfair.

Animal cruelty statutes address genuine societal concerns about animal owner responsibility, with an emphasis on ensuring care and continued support. Many anti-cruelty statutes rightfully forbid the act of abandonment, a provision of the penal code that is contingent upon the critical element of intent. A person might be guilty of abandonment if the person had the animal in his or her possession or control, but delivered the animal to a situation where any reasonable person would have known, or should have known, that the animal would come to harm. Thus ownership (or control) and foreseeable harm that may result from a person’s deliberate decision to withdraw necessary care are pivotal legal issues when considering the act of abandonment.

John is annoyed that a neighborhood cat makes frequent visits to his backyard, often lounging for hours in the sun. The cat has no discernable identification, but John is pretty certain it is his neighbor’s cat. Fed up, John traps the cat and drives him to a sparsely populated location several miles away, where he then releases the cat.

So, did John abandon this cat?

Yes. John’s actions in this case clearly imperil the cat, as the cat was released far from his home in an area where John, as a “reasonable person,” should have known that the cat was unaware of available food and water sources (assuming such sources were available at all). Releasing the cat in these unfamiliar surroundings would deprive the animal of necessary care or support. In addition, it’s clear that John had control of the cat and that he intended to “get rid of the cat,” disregarding the obvious signs that the cat’s welfare was being jeopardized.

The enforcement of nuisance provisions

Best Friends would like to thank attorney E. Anne Benaroya, director of the Maryland Animal Law Center, whose contributions to this overview were indispensible.

1 The removal of the tip of one ear — done at the time of sterilization surgery — is the universally recognized indicator that a community cat has been sterilized. 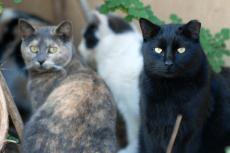 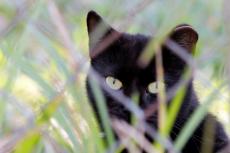